Latest updates from the campaign and the issues that affect you most:

Read more on the candidates who responded to a questionnaire.

Protesters chanted Jason Walker’s name at the Market House on Saturday evening as residents on their way to Fayetteville’s Dogwood Festival walked by.

Activists organized the event to protest two days after a special prosecutor announced that no charges would be filed against an off-duty Cumberland County sheriff's deputy who shot and killed an unarmed Black man.

Amid frustration and some confusion, several Fayetteville residents participated in an effort to gauge public opinion on the future of the Market House.

At two separate meetings Thursday, the Fayetteville-Cumberland Human Relations Commission allowed residents to review recommendations to repurpose the building that were created by the Department of Justice after they held two private meetings in October and January.

The Fayetteville State University Planetarium is reopening to the public on May 15th, to coincide with the total Lunar Eclipse that night. Public Planetarium shows about the Moon and lunar exploration are at 7:00 PM and 8:00 PM. 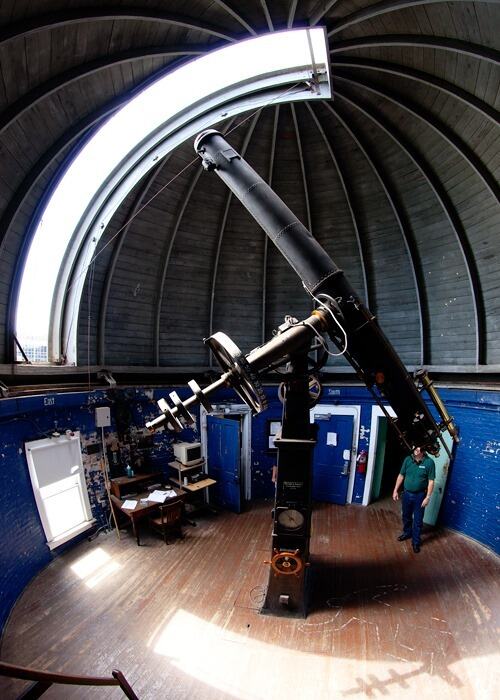 Cumberland County could receive up to $15 million from ARPA-funded grant if DEQ accepts application to address water woes in Gray’s Creek community.
Friday, April 15, 2022 5:00 AM

“When you get a chance to maximize public service, take a leap of faith and continue to serve people,” Johnson said on LinkedIn. “I look forward to continued service as mayor.”

The micro-grant is a program part of the strategy to reduce crime across the City of Fayetteville by innovation and impact.